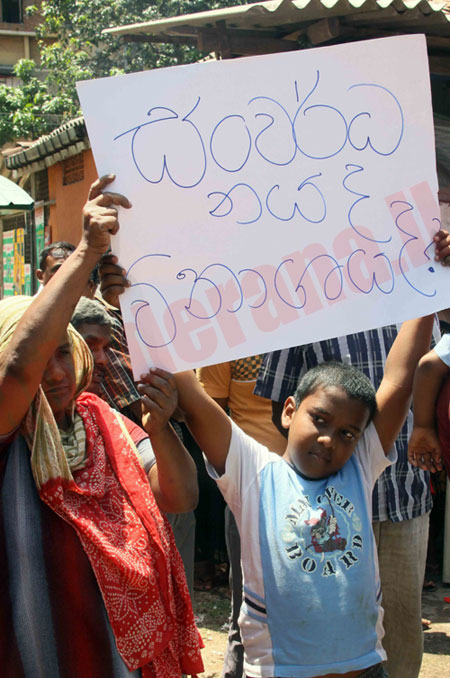 A tense situation erupted today in Maligawatta as authorities arrived to demolish unauthorized buildings. Police were deployed to the area to control the situation as the residents protested the move to demolish. Pictured here a child protesting alongside his mother. Pic by Sanjeewa Lasantha

Tense situation in Maligawatta
Thursday, 01 March 2012 11:41
E-mail Print
A tense situation prevailed in Maligawatta this morning when authorities went to the area to demolish unauthorized construction which they have being planning for a long time.

The residents did not move out of their houses and shops which were to be demolished by the authorities which were marked as unauthorized construction.

Police said that the move was called off as the residence was behaving violently without moving out of their houses and shops.

First they flocked to the main street and blocked the bulldozers. After that they went into their houses and shops, started confronting with the police. They urged that the decision had taken by the authorities without informing them.

However the process did not take place but the police moved in water cannons and riot police to control the residents of Maligawatta but they were not use against them after they began to disperse peacefully when authorities started to push back from the area.

The elite Special Task Force (STF) and the Army were also deployed into the area to assist the police in bringing the situation under control. (SD)

Residents in Maligawatte protested against the removal of unauthorized buildings in the area this morning. Pix by Pradeep Dilrukshana 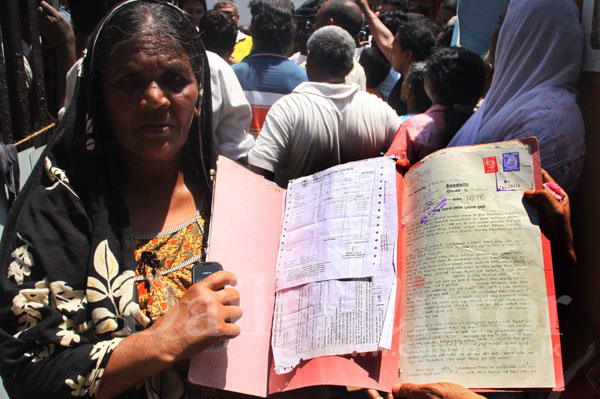 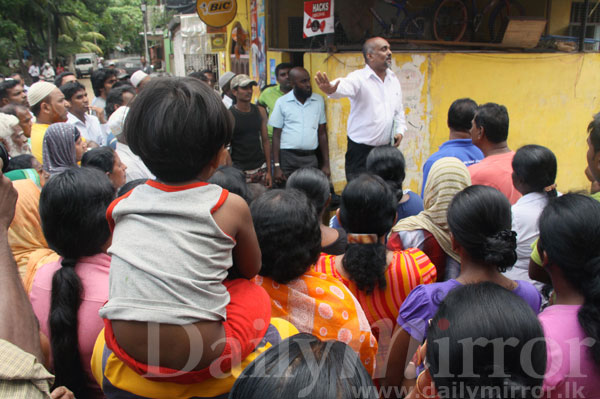 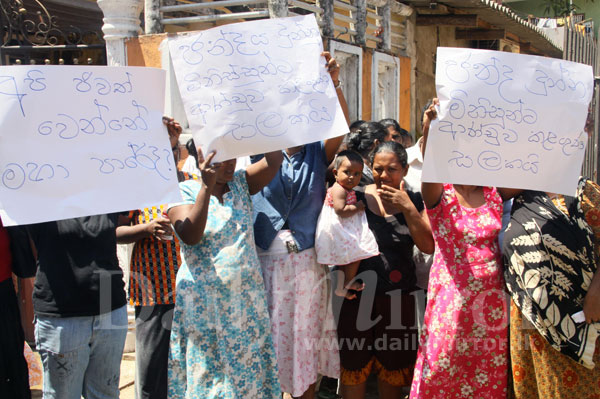 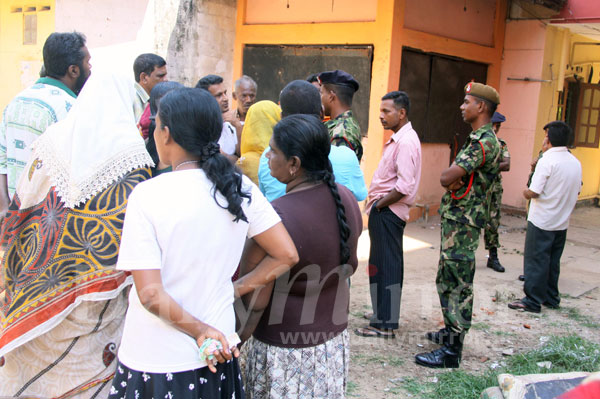 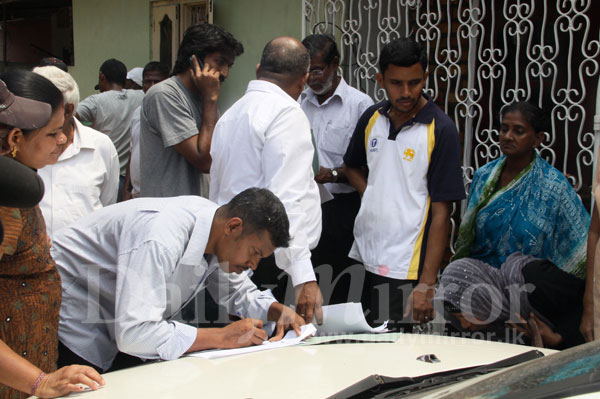